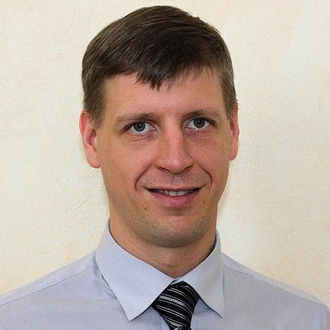 n 2004 he graduated from the St. Petersburg State Pediatric Medical University with a degree in Pediatrics. Since 2006, he has been working as an obstetrician-gynecologist, and since 2016 he has been the head of the department of gynecology at the American Medical Clinic, where he not only consults patients as part of an outpatient appointment, but also performs operations.

He was trained at the European Institute of TeleSurgeon (France), has a valid certificate in ultrasound diagnostics. He regularly improves his skills in the courses of professional development, including abroad, participates in conferences and symposia, makes reports.

He is fluent in English.

Since 2012, he has been actively conducting scientific and educational seminars and webinars for patients.

His natural charm and goodwill allow him to quickly find a common language with patients, and his sensitivity and confidence negate their anxiety, contributing to the effectiveness of the treatment.

Has experience in clinical research for over 10 years, since 2008.